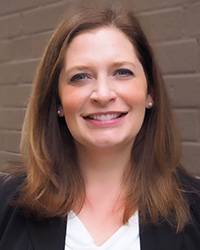 Esther is a skilled commercial litigation attorney with a broad range of experience counseling and representing corporate and governmental clients. Esther began her career with Sidley Austin LLP focusing on complex commercial litigation and class action defense. Esther left Sidley Austin to serve as Assistant General Counsel for the Board of Education of the City of Chicago where she counseled internal clients on a wide range of legal matters. Esther also served as the acting General Counsel for the Illinois Department of Juvenile Justice where she managed litigation, negotiated and approved contracts, and provided legal support for the department’s executive team. Esther is a skilled litigator with experience at the state, federal, and appellate levels and a capable legal advisor.